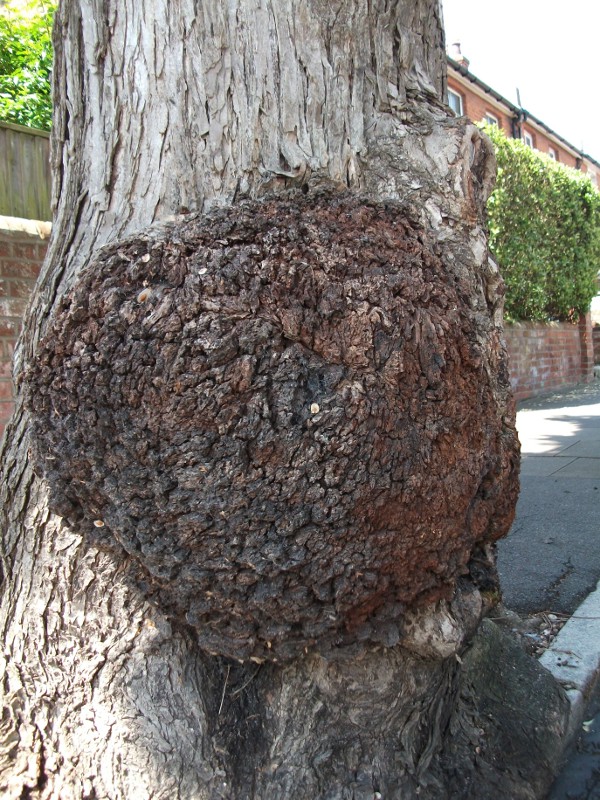 English Elms are a hybrid developed in Holland in the late 16th century and was initialy purchased and used in the land grab of the 17th century in England when Parliment passed a law allowing common land to be fenced off, this deprived the peasentry of their livilyhood, forcing them to work for the wealthy land owners or the new mill factorys, many people chose to emigrate to the Americas and beyond.